swissotel is a 5-star hotel in Kolkata (Calcutta), India.

The hotel has 147 luxuriously appointed rooms & suites with all modern amenities.

swissotel is located in Rajarhat beside the IT Hub near the airport. 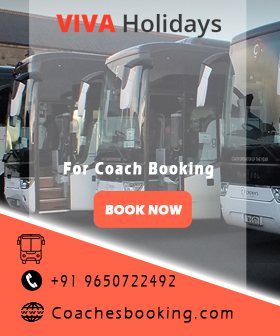